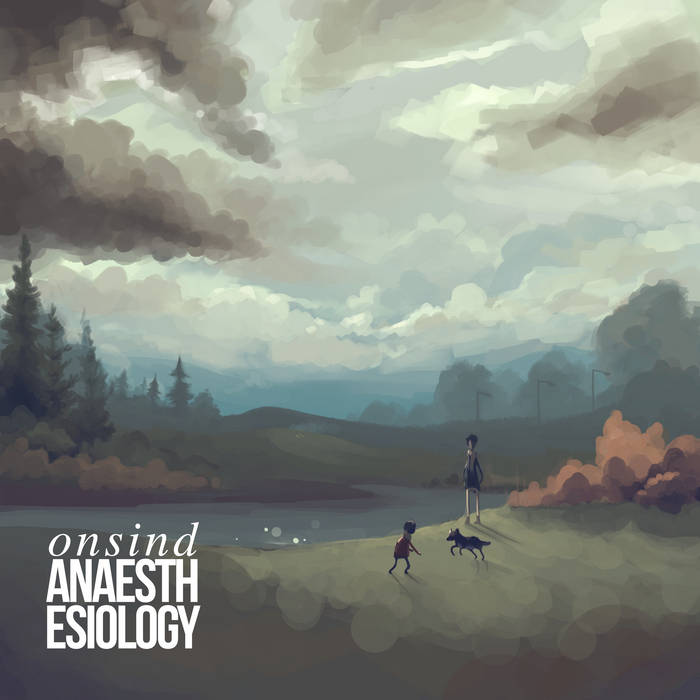 “The hands that help are better far than the lips that pray.”
- Robert G Ingersoll.

“The future is not set. There's no fate but what we make for ourselves.”
- Terminator II: Judgment Day.

We are an atheist band, and we do our best to live without Gods or Masters, but we didn’t intend for this song to be viewed simply as a dig at religion. We have friends and loved ones who are religious, and we value them deeply. Besides, to paraphrase Kurt Vonnegut, writing an anti-religion song is a bit like writing an anti-glacier song. It’s a largely futile endeavour. This is a story about estranged family members (Chelsea, now an adult, and her father) brought back together through the death of a member of their community, and their attempts to understand one another’s seemingly incommensurable worldviews. It’s a song about atonement, forgiveness and actions speaking louder than words.

It’s not divine, it’s not intelligent design, it’s not the Eucharist or your confession time / It’s just the path where we depart the most, the cop, the kid, the Holy Ghost, another scripture scribbled through with lines.

I don’t blame you for needing something to believe, but give me hands that help instead of lips that pray, this isn’t judgement day.

Your God is real, insofar as the shame he made you feel has caused a sadness that you’re scared to leave behind / Self-loathing in your bones, no hope for rolling back the stone, you found mythology could ease your muddled mind.

I don’t blame you for needing something to believe, but give me hands that help instead of lips that pray, this isn’t judgement day.

A phone call at the crack of dawn / A pain you’ve never felt before / Bad news in a soothing voice / Another bloody lousy choice / Queue behind an old acquaintance / Pay the price for your impatience / Make eye contact as you leave / Wiping tears with your sleeve.

It’s sweaty palms on your big day / Forgot the pslam the preacher sang / Lose another awkward fight / Then read the book of Job by candlelight / Skimmed over the obituaries / Typos in the prophecy / These vineyards smell like cemeteries / But there’s no such thing as booze for free.

Superstition or religion / in the church where you were christened / Eyeing the collection tin / Be sure to put your coppers in / Politics and economics / The nervous ticks of an alcoholic / Waster in his father’s suit / The rotting flesh of the forbidden fruit.

Meet me at the reservoir / The world got smaller, things got harder / Say a toast to an absent friend / Then tell yourself you’ll make amends / Then lie again and say you’re fine / Your breath smells like Communion wine / There’s nothing left round here for you / So do what you’re supposed to do.

I don’t blame you for needing something to believe, in fact we all put faith in things we can’t explain / The way a funeral feels more poignant in the rain / But give me hands that help instead of lips that pray, this isn’t judgement day.

from Anaesthesiology, released May 1, 2013
Violin by Luke Yates.
Cornet by Laura da Costa and Catherine Grainger.
Trombone by Robin Leitch.

Onsind is a punk band from Pity Me, Durham (UK).

We are very lucky to have the help of 2 amazing labels: Specialist Subject records (UK) and Salinas records (USA). Support them!

Bandcamp Daily  your guide to the world of Bandcamp

Guests include Kassa Overall and Muriel Grossman, plus an LP of the week by Van Hunt.